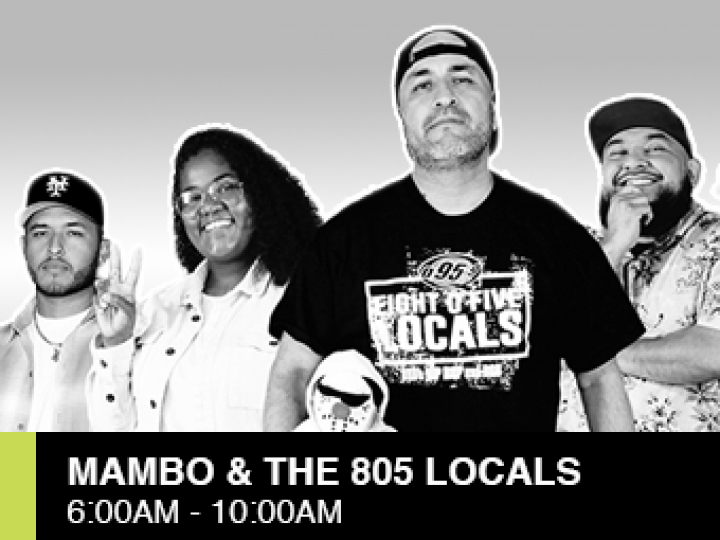 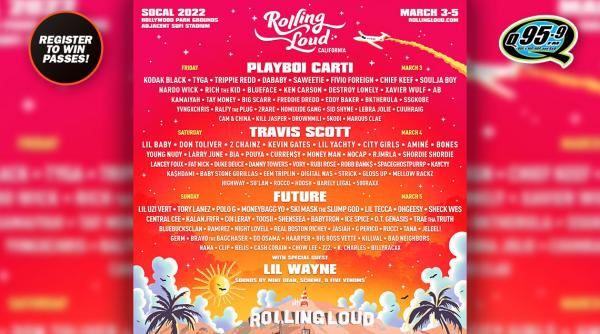 Q95.9 has the hook up to “Rolling Loud!” Rolling Loud is coming back to the Hollywood Park Grounds in L.A.! March 3rd through 5th And Q95.9 has your way in! 3 nights of the biggest names in Hip Hop including Future, Travis Scott, Lil Wayne, Playboy Carti & tons more! Go to www.rollingloud.com for tickets! Or Get In To Win Now and wake up with “Mambo In The Morning!” Rolling Loud is back in L.A.! March 3rd through 5th at the Hollywood Park Grounds! 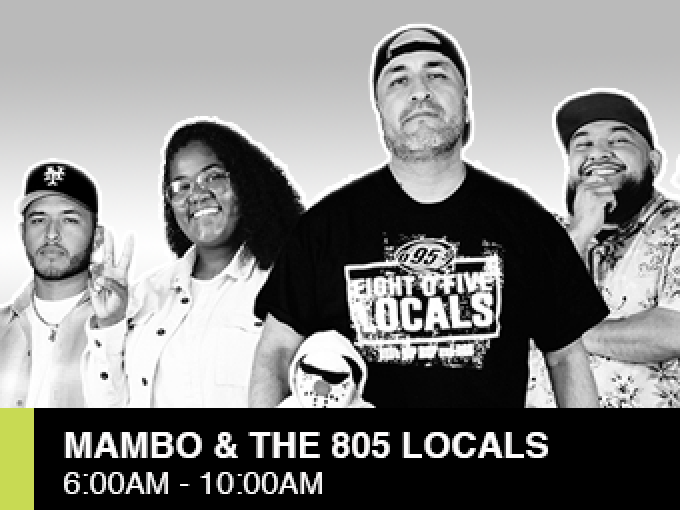